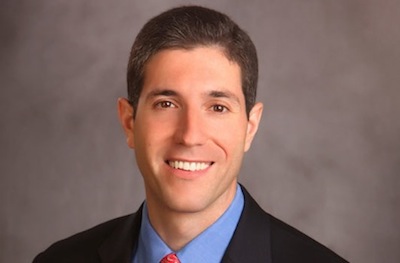 Randy Altschuler, who lost to Congressman Tim Bishop by just a few hundred votes in 2010, has torn a page from the Steve Levy playbook in his newly minted hard line anti-immigrant stand. The former Republican candidate for the 1st Congressional District has come out against immigration reform and the DREAM Act and in favor of ending New York State’s policy of allowing undocumented SUNY and CUNY students to pay in-state tuition.

Here is what Altschuler’s website says is his position on immigration:

Randy believes we must secure our borders and stop rewarding illegal immigration. We can’t continue to look the other way when companies hire illegal aliens at the expense of unemployed people living here legally and looking for work.

Increasing the number of Customs and Border Patrol agents, and providing them with the necessary tools and training to do their jobs.

No bail for illegal immigrants who commit crimes in the United States.

A prohibition on the granting of drivers licenses, welfare payments or in-state college tuition breaks for illegal immigrants.

Two years ago, Altschuler ran a campaign that did not play to the Minuteman element in the district, which includes Patchogue, the village where Marcelo Lucero was murdered by an anti-immigrant mob three years ago. His decision to endorse Alabama-style state laws against undocumented immigrants shows the growing radicalization of the conservative electorate.

Altschuler made tens of millions of dollars heading a firm which pioneered the outsourcing of American jobs to India.