Following the viewing of this powerful film, leaders from around Long Island shared their insights on how this tragedy could have happened, and what we can do to make sure nothing like this ever happens again. 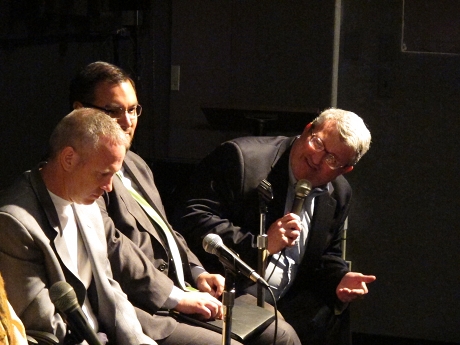 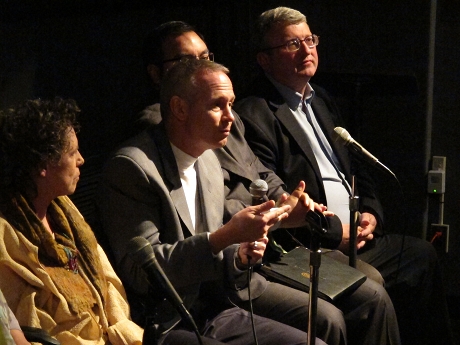 “We need to deal with some of the segregation with housing and school districts,” said Dr. Jeffrey Reynolds, Executive Director, L.I. Council on Alcoholism & Drug Dependence (LICADD). “We can begin by calling out our elected officials. Steve Levy was allowed to do this. There should never be another Steve Levy in Suffolk County,” Reynolds added, which was greeted by universal applause by those in attendance.

“Why was Levy so popular here?” asked Luis Montes, Assistant Deputy County Executive of Suffolk County. “There is something underneath that is happening, something serious and something that we should talk about. The only reason Levy was elected with 96% of the vote was because people supported him.” 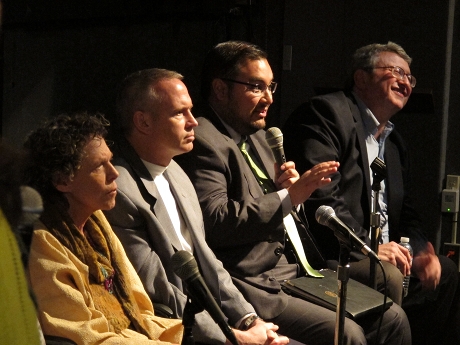 It’s been nearly five years since Marcelo Lucero was stabbed and killed. Despite nearly half a decade, the incident still rings fresh in the minds of many, especially the immigrant population of Suffolk County. While there have been some efforts by Long Island Wins and our allies to spread acceptance, there is still a long way to go for Long Island, the third-most racially segregated suburban region in America.

We urge all Long Islanders to help make a difference in your community, whether it’s by seeing a film like Deputized, or by supporting organizations like Long Island Wins and its allies.

Together, we can make Long Island a more welcoming and accepting community for everyone.