CARECEN celebrated its 28th Anniversary last night at Westbury Manor. The evening began with traditional Paraguayan dancing by Panambi Vera, including a spectacular “Bottle Dance” in which the performers danced with wine bottles on their heads. 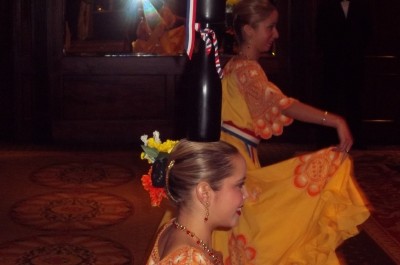 The first award of the evening was presented to Joselo Lucero. Charlotte Koons, well-known local poet, recited a new work she had composed on the third anniversary of Marcelo Lucero’s death. Ken Lederer, Executive Director of CARECEN, presented the award, saying that Long Island was fortunate to have a young man like Joselo courageous enough to speak out for the families of hate crime victims. 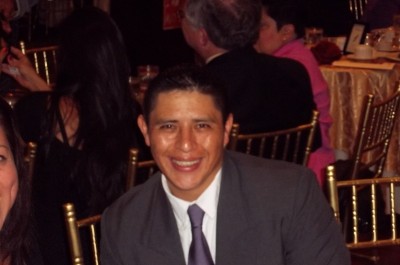 Father Ralph Sommer of St. Brigid’s Church was honored for his parish’s innovative programs ministering to Westbury’s immigrant community, as well as for his important efforts to build bridges between local Muslims and Christians. Fr. Ralph gave full credit to his parishioners and the church’s staff, saying “this is the easiest award I ever won” because, he said, they had the ideas and did the work. 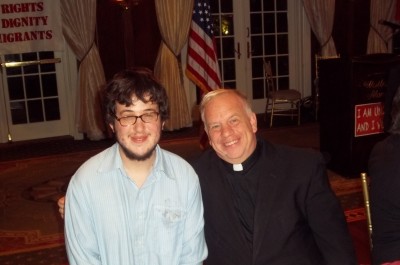 Mirna Cortes, CARECEN’s Development Director, presented the next award to artist and activist Margarita Espada who, she said, “has been a pioneer in providing venues where the immigrant artist can develop a public following. As an advocate for the arts, she has fought the marginalization of communities of color by mainstream arts funders and brought the arts to communities like Brentwood and Central Islip.”

Margarita remembered that when she first arrived in Central Islip, she found that there were no art museums or galleries. She said “That seemed like an insult to me, I said ‘What’s wrong here?’.” She said that immigrant and Latino artists had been invisible. According to Margarita, the process of educating local government had been time consuming and frustrating, but in recent years it has borne colorful fruit. 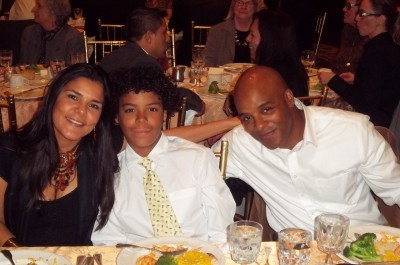 Roger Clayman, Executive Director of the Long Island Federation of Labor, was selected as our 28th Keynote Presenter. He and Federation President John Durso have played a decisive role in re-orienting organized labor’s role in the struggle for immigrant rights. Roger said that the labor movement had to stand with workers “whether they were documented or undocumented,and regardless of which country they may have come from, our job and our mission as a labor movement is to represent the workforce.”

Roger said that “when we took office in 2005 we looked around and we saw the climate of hatred in Suffolk.There were hate crimes being documented all over the county. We also had legislation introduced in the legislature designed to tear communities apart.We felt that we had to deal with those misunderstandings and hatreds within the labor movement.” 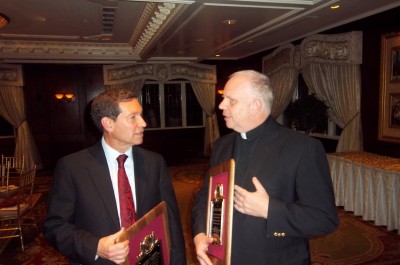 Roger said that the misinformation about immigrants hurts native-born workers. He told the audience that anti-immigrant rhetoric diverts working people from the real sources of their economic difficulties. Echoing AFL-CIO President Richard Trumpka, he says he asks union members “Did an immigrant move your job overseas?”

Roger said that the solution is immigration reform which provides a “pathway to citizenship and dignity”, along with reform of trade laws that have created a “race to the bottom” on wages and working conditions here and throughout the world. 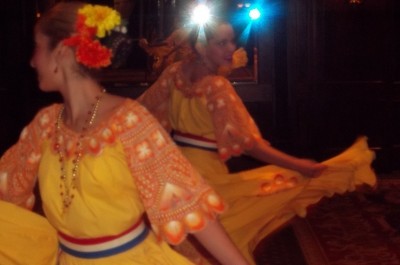