Teams from Make the Road New York, the Long Island Civic Engagement Table, Long Island Wins and their allies took to the streets of Brentwood on Thursday to bring about social change on Long Island and beyond. In addition to registering more than 150 new voters, the event also brought together residents and community leaders to engage in a discussion about the importance of immigration reform to the community. 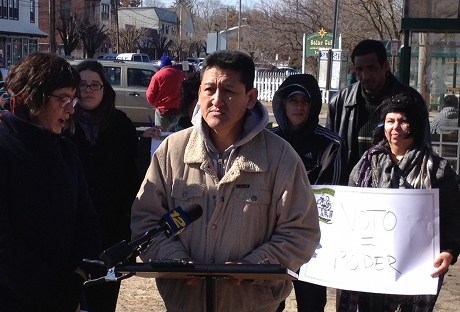 “Residents of Brentwood want immigration reform so that we can continue to work and contribute to our community,” said Brentwood resident Isaias Tomaylla to a crowd gathered in support of reform.

Immigration reform continues to gain momentum around the country as well as with elected officials. President Barack Obama has insisted that reform is coming and has been working with members of Congress to ensure that. 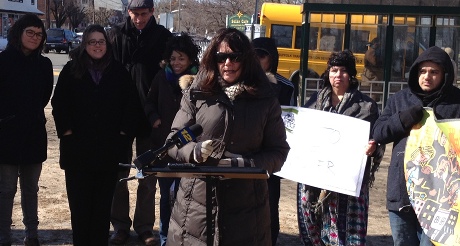 “Now is the time to pass immigration reform,” said Maryann Slutsky, executive director for Long Island Wins. The American public supports it, the Democrats promised it and Republicans want it.” 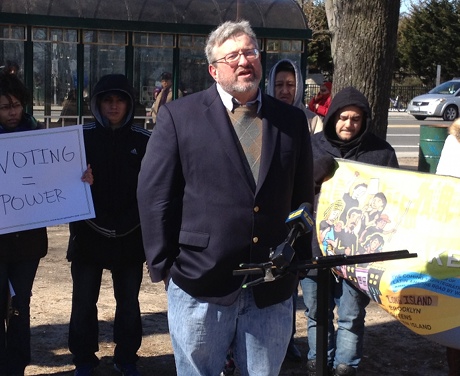