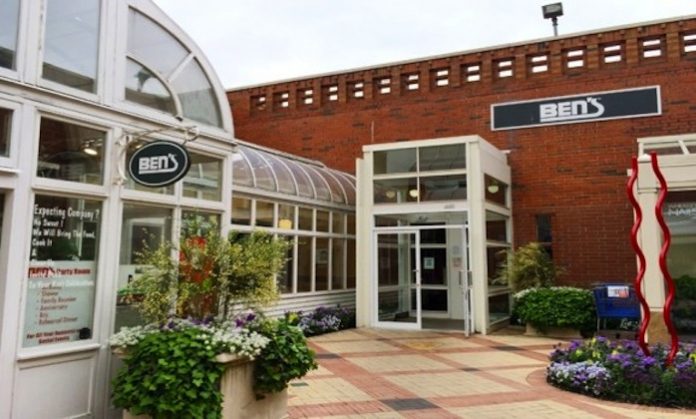 February 16th’s “A Day Without Immigrants” had a significant impact across the country, even right here on Long Island. It was a day where immigrants across the country abstained from work to demonstrate their value to their community. There were several restaurant and business closings across Long Island in observance of the work stoppage.

On February 20, Telemundo and NBC News reported that up to 25 workers were fired from Ben’s Kosher Delicatessen in Greenvale, and that the police were called to escort the employees out of the restaurant.

The deli released a statement on their website saying they posted a letter on February 15th to their employees, “expressing support for their human rights and requesting that they fill their shift as scheduled on Thursday, February 16.” Their statement also said “leaders of the protest put pressure on the others to walk out, even threatening physical harm” which led to “immediate dismissal of the employees,” though statements on the business’s social media accounts varied on the details. The statement also claims that some employees have been invited to return to work by management.

It is still not clear exactly how many employees were fired. Labor groups are not releasing official statements yet concerning the incident as many are still contacting workers about what occurred. However, there were other cases across the country where workers were fired for participating. Anita Halasz from Long Island Jobs with Justices told Long Island Wins:

“As an organization that fights to secure the rights of workers, whether you’re documented or not, the most important thing to know at a time like this when immigrant workers are engaging in political activity is to know what their labor rights are and what kinds of protections they have access to. So in this particular circumstance we’re facing today, it’s critical that immigrant workers know that they can file Unfair Labor Practice claims with the National Labor Relations Board in order to document that they have been fired unjustly due to political activity. The other important thing for workers to know is that if there’s ever an instance in which they feel their employer is discriminating against them based on their country of origin, their immigration status, or anything that alludes to the employer firing them for discriminatory reasons, they can pursue a case there and to fight for their right on their job if they’ve been discriminated against. But at the end of the day, the only protection that will guarantee that this doesn’t happen is for workers to be able to collectively bargain and join unions and be protected by union contracts.”