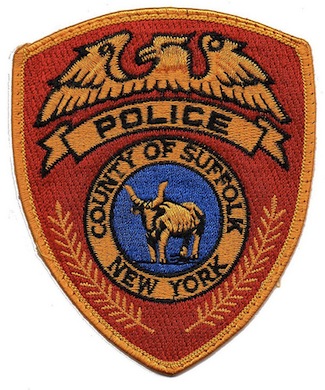 For over a year, the Suffolk County Police Department has been under investigation by the U.S. Department of Justice for discriminatory policing against Hispanic crime complainants, an inquiry that will also look at how the county handles hate crimes.

Since the start of the investigation, the police department has instituted some new policies and shifted personnel, likely to preempt criticism from the Justice Department. Language-translation telephones are now available in police departments and in some police cars. Controversially, a Latino lieutenant was appointed to serve as the head of the Hate Crimes Unit. The department launched an annual volleyball game to connect police officers with a group of Latino day laborers.

One of the more substantive changes—no, I don’t consider beach sports substantive—was the addition of a Spanish-language police entrance exam. Of course, such an exam won’t mean much if it isn’t heavily advertised, or if it doesn’t actually lead to an increase in Spanish-speaking officers, but it does mean that, hypothetically, the test could be more navigable for “hispanohablantes.” [UPDATE: The department will not be offering an exam in Spanish, as was previously reported by this website, as well as other news sources. The exam will be in English, with the option for Spanish-speaking applicants to take a Spanish proficiency exam.]

On February 17, there will be an information session in Wyandanch on becoming a Suffolk County police officer (see info below). I’ve contacted the police department to find out if similar info sessions with be offered in Spanish, and will post any news once it is received. [UPDATE: An info session at the Brentwood Library at 7pm on February 15 will have a Spanish-speaking officer present.]

About the info session in Wyandanch:

To register for the exam visit: www.joinscpd.com