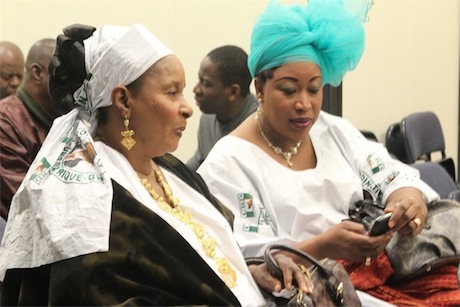 Ethnic communities are making progress in the Bronx. A series of reports in The Bronx Ink highlights three groups that experienced significant growth spurts in recent years.

Mohammed Ademo reports that after two years of outreach programs, Africans have carved a place for their traditions in the Bronx.

For many years, Africans in the Bronx felt targeted by African-American youth because of their “otherness,” which was evident from the way they dressed. The two groups led a frosty coexistence with very little contact. But in 2009, when violence against African immigrants reached its peak, community leaders began speaking out. In early 2010, after a series of meetings, the African Advisory Council was set up to address concerns raised by Africancommunity members about crimes, housing and discrimination in schools.

The influx of African immigrants is changing the borough in many ways even though they only make up about 6.9 percent of Bronx’s total population. Colorfully dressed Muslim African women and men wearing traditional African clothing are common sights on the streets of Morrisania and Highbridge, two neighborhoods where the group is heavily concentrated. Businesses are booming with strings of African-owned garages, restaurants, hair salons, churches and mosques.

Mahmoud Sabbagh reports on the spark that ignited Little Albania, which is muscling in on the Bronx version of Little Italy. 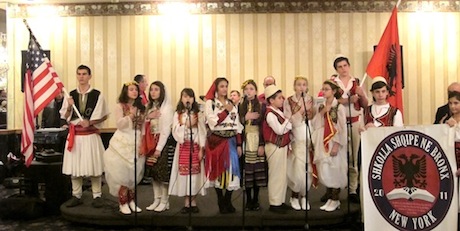 Ismer Mjeku, 50, publisher of the Albanian Yellow Pages, said that the tendency of Albanians to settle in Italian-domain areas was not coincidental, but rather the result of the strong historical ties between the two people. The majority of early Albanian immigrants had to seek temporary asylum in Italy before they could reach the shores of America.

“We are like brothers with Italians,” Mjeku said. “There is even a mixed-blood group called the Albanian-Italians,Arbëresh, in the south of Italy.”

Albanians running Italian restaurants in the Bronx often face scorn from clients for “imitating” the Italian recipes. Rugova, who co-owns Portofino with his brother Mario, said he regularly encounters animosity.

“You want real Italian food?” he once told an Italian-American senior citizen, “then you should call your travel agent and fly to Napoli or Sicily.”

And Jasmeet Sidhu reports on the growth of a Bengali enclave in the Norwood section. 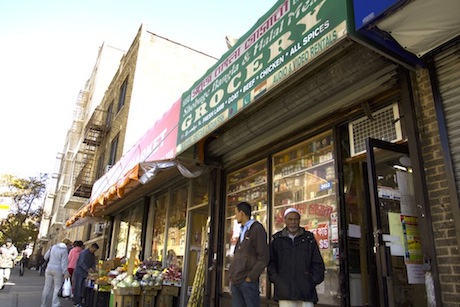 “In three or four blocks, 72 of the houses are Bangladesh people,” said Hussein, who owns a bodega on nearby Perry Avenue.

Hussein, who first moved to New York City from Bangladesh in 1981, has seen firsthand the rapid growth of Bangladeshi immigrants to the Norwood neighborhood of the Bronx, particularly in the last few years. Walk along Bainbridge Avenue, which cuts right at the heart of this north Bronx neighborhood, and you can spot several Bangladeshi-owned bodegas that proudly tout signs in their native language, selling mustard oils and pastes, bags of lentils, halal meats and other typical staples of Bengali cuisine. Hussein himself estimated that he helped to bring about 34 members of his own extended family from Bangladesh to the Bronx, many of who now live within a few short blocks of his home in Norwood.

“There is close communication in the community,” Hussein said. “When I brought all those relatives, we want to live close to each other.”
This post originally appeared on Voices of NY.