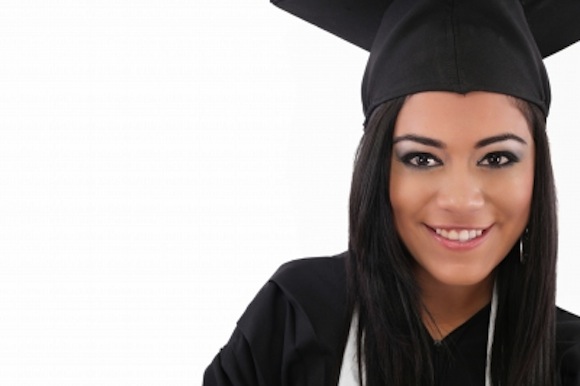 Following its defeat in the New York State Senate in March and its subsequent omission from the state budget, the NY DREAM act is seeing new life.

The NY DREAM act would allow qualified undocumented students in living in New York to apply for the Tuition Assistance Program. According to the Wall Street Journal, Assembly Speaker Sheldon Silver will reintroduce the bill this week.

“We will not stand idly by and let the dreams of New York’s immigrant youth dissolve,” Mr. Silver said in a statement on Monday. “We will lead the way and continue fighting to ensure full passage of the DREAM Act, once and for all.”

The legislation faces an uphill battle. Senate Republicans, including the house’s co-leader, Dean Skelos, all voted against it earlier in the session, and the bill failed 30-29 in the Senate.

To no avail, lawmakers who oversee higher-education policy lobbied for the Dream Act’s inclusion in the state budget, negotiated by house leaders and Gov. Cuomo, after it failed in the Senate.

It’s worth noting that none of Long Island’s Republican senators voted for the measure. Philip Boyle was not present for the vote.