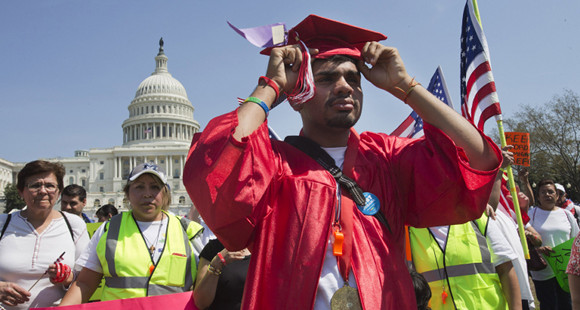 It has now been a year and a half since the Deferred Action for Childhood Arrivals (DACA) program went into effect. The first work permits were issued in August of 2012 and increasing numbers were issued in the following months. This means that permits will begin expiring this coming September.

If you have DACA, you can find out when your status expires by doing either of the following:

Look at the I-797 Notice of Action under “Notice Type”

Look at the EAD under “Card Expires”

You are supposed to renew your status 120 days before it expires. So if your card expires in September, you should renew it four months earlier in May. If it expires in October, you would renew in June. You may be able to renew earlier than the 120 days, but we are not sure about that yet.

We don’t know the exact details of how renewals will be handled, so you should not try to renew now. In the coming weeks I’ll discuss the requirements to renew DACA.