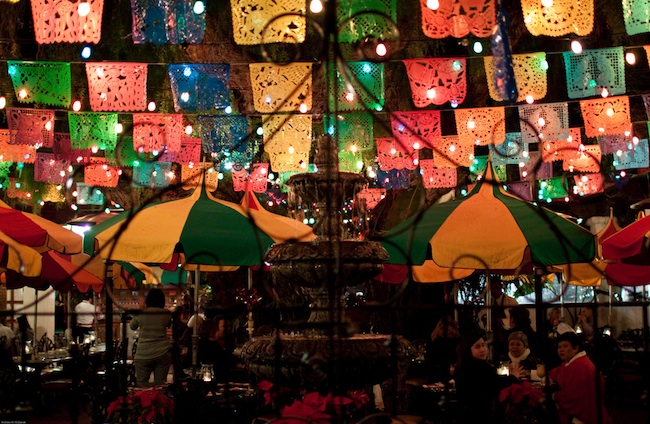 The following article originally was written and published by Voices of NY.

To the list of churches, synagogues, mosques and schools that say they will provide assistance and sanctuary to immigrants if need be during the Trump Administration, a number of restaurants in New York and elsewhere said Jan. 4 that they pledge to be “sanctuary restaurants” for immigrants. Tara Simón writes in Remezcla that 24 restaurants have pledged to provide a safe space for immigrants and members of the LGBTQ community.

Those eateries that have become sanctuaries vow to stand up to hatred by not allowing harassment of any kind based on immigration status, religion, sexual orientation, gender, or religion. They’ll also place a sign reading “Sanctuary Restaurants: a place at the table for everyone” in their establishment. And through a peer network, they’ll share strategies and tips to protect undocumented workers.

In a press release announcing the initiatives, ROC United Co-founder and Co-director Saru Jayaraman said: “In full partnership with Presente.org, we are launching Sanctuary Restaurants because restaurant workers are on the front lines of discrimination and hate in America. While the restaurant industry suffers from a labor shortage, anti-immigrant and sexist rhetoric is now commonplace. Sanctuary Restaurants seeks to create the world we want – establishments free from hate and discrimination, where everyone has a seat at the table.”

Simon notes that “the restaurant industry would collapse without the many immigrants it depends on.”

Among the participating restaurants in New York City are: DinerNYC, La Palapa and Colors, which is owned by ROC and which is moving and will re-open shortly at 178 Stanton St. in Manhattan.