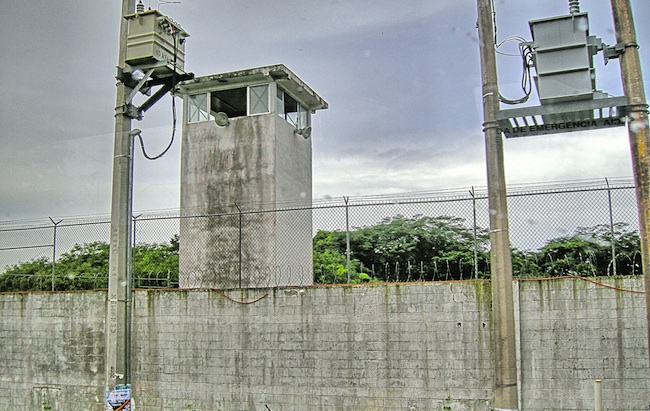 There is a marked lack of data when it comes to how many Latinos are currently in the custody of the United States justice system. A new interactive report, entitled “The Alarming Lack of Data on Latinos in the Criminal Justice System,” looks at how different states collect ethnic data to see where the statistical holes might lie, and finds that many states are not categorizing Latinos as a separate group.

The report combined the efforts of the Public Welfare Foundation, LatinoJustice, Urban Institute and the Drug Policy Alliance. The reports lets users look at an interactive map where states are color coded by how they categorize do or do not Latino individuals in the justice system. In the study, the data looks at assignations of race made in prison population, prison population by offense, arrests, probation population, and parole population reports made public by the state. The only state that includes Latino as an ethnic categorization for all of these groups? Alaska. According to the publicly accessible information, New York only has a separate designation for Latinos when reporting on prison population and the parole population. In fact, according to the data gathered, 13 states have no option for a Latino prisoner designation in any of their reports.

The importance of knowing the ethnicity of those are incarcerated is that it provides insight into the racial disparities of the justice system. Without this data, policymakers, activists, and politicians cannot accurately work towards remedying the inequalities and issues that arise in these populations. As many prisons only distinguish between “black” and “white” prisoners, many Latinos being counted as “white,” and thus the truth about the justice system’s racial disparity is concealed. During a teleconference, Juan Cartagena, President and General Counsel of LatinoJustice, said that the solution is to not only have states implement both race and ethnicity designations but also to let people self-identify, rather than have an officer or other justice department worker presume their ethnicity.

This is not just a one-off study. Ryan King, a Senior Fellow at the Urban Institute Justice Policy Center, said that this isn’t just a one off, and that they will continue to look at the data as states change their policies and procedures.