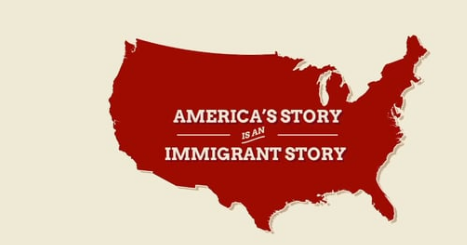 Republicans and Conservatives have been reluctant to come on board with immigration reform, with many stating that it would be a drain on our economy and on taxpayers.

A recent study from the George W. Bush Institute debunked that myth, making the case that reform is in line with Republican philosophy and is good for the U.S. economy as a whole.

This video illustrates some of the key points from that study. With clear facts and evidence from an institute that carries the Bush name, immigration reform truly is a bipartisan issue that we must continue to push for.