President Obama’s decision to issue an executive order on immigration reform has led to extensive discussions within the Executive Branch on the scope of the order and the timing. An article in the Los Angeles Times indicates that a plan is taking shape and that an order will be issued between Labor Day and the end of September. Here is what the LA Times says:

Officials signaled strongly Friday that Obama’s move would shield from deportation large numbers of immigrants living in the country illegally, as advocacy groups have demanded.

Roughly 5 million of the estimated 11 million people who entered the country without legal authorization or overstayed their visas could be protected under a leading option the White House is considering, according to officials who discussed the proposals on condition of anonymity.

Obama said last month that because Congress had failed to act on comprehensive immigration reform, he would take executive action to “fix as much of our immigration system as I can on my own.”

That move will come by the end of the summer, White House senior advisor Dan Pfeiffer told reporters Friday. Some officials had advocated waiting until after the November midterm election.

Pfeiffer made his comments at a breakfast for reporters sponsored by the Christian Science Monitor. 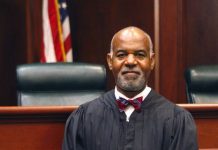 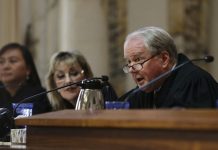