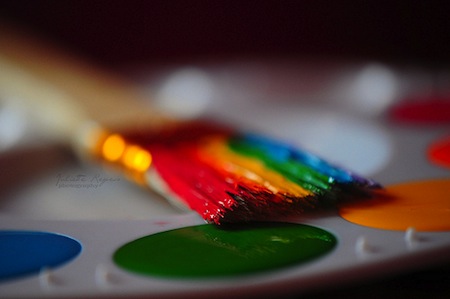 In another sign that the days of discriminating against same-sex couples in our immigration system may be coming to an end, an immigration judge in San Francisco has halted removal proceedings against Alex Benshimol, who is married to Doug Gentry, a US citizen.

The judge asked the Department of Homeland Security to consider dropping removal proceedings against Benshimol. If the government does not do so, she said the case will not be called again for two years.

Rep. Zoe Lofgren, the ranking House Democrat on the Immigration Subcommittee, issued a statement in support of the couple:

Legally-married couples are being torn apart today in America because our laws unconstitutionally discriminate against same-sex marriages. Each and every day, American spouses are being forced to make unacceptable choices: live their lives separated from one another by thousands of miles, abandon their lives in this country and move someplace else, or break the law and go into hiding. This is a heartbreaking situation all across the United States. I believe the Defense of Marriage Act (DOMA) is unconstitutional and that the government should respect legally-married same-sex couples. I am confident that DOMA one day will not be law. The whole country will look back and understand it was simply discrimination.