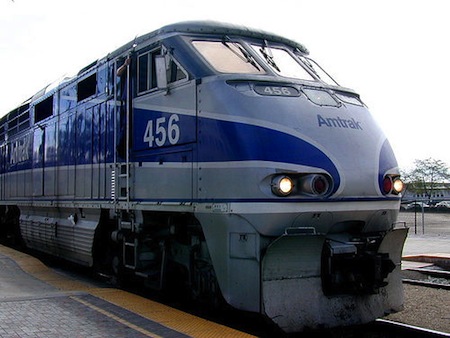 With much of the immigrant rights community focused on halting the Obama administration’s expansion of the Secure Communities program, not much attention has been paid to increased Border Patrol activity at train stations and bus terminals.

Border Patrol agents now are conducting immigration checks in Amtrak stations and Greyhound terminals. While these public transportation checks have been going on for several years, immigration lawyers believe arrests have been increasing more recently.

Homeland Security claims that the checks are designed to counter human smuggling routes, but many of those arrested have lived in the United States for years.