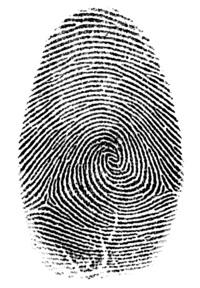 The Department of Homeland Security announced late Friday that it will continue a controversial immigration enforcement program, with or without the consent of states.

Secure Communities purportedly targets serious criminals, but Homeland Security records show that the vast majority of people deported through the program have only been convicted of low-level crimes or not convicted of any crime. As a result, states like New York and Illinois have opted out of the program in recent months, but those decisions by states are being ignored by Homeland Security.

Pablo Alvarado of the National Day Laborer Organizing Network issued a scathing statement in response to the maneuver, pinning part of the blame on President Obama:

Today’s announcement confirms ICE’s status as a rogue agency. The recent actions constitute a crisis not only for our civil rights but our democracy as a whole. Governments cannot rule by decree. We cannot allow the guise of security to undermine our democratic process. The unilateral overriding of contracts with states will surely result in court proceedings. In what is becoming a referendum on the Obama Presidency for Latinos, the announcement today is certain to result in a vote of no confidence in the Deporter-in-Chief.

From January 1 to March 31, more than 80 percent of the people deported through the program in New York State had never been convicted of any crime, according to Homeland Security records.