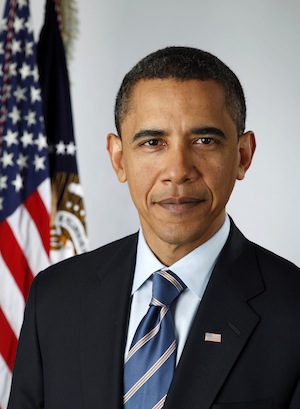 The Obama administration will reportedly undertake a case-by-case review of the roughly 300,000 undocumented immigrants who are facing possible deportation.

WASHINGTON (AP) — The government says many illegal immigrants who don’t have criminal records but are facing possible deportation will get to stay in the U.S. indefinitely and have a chance to apply for a work permit.

Deporting illegal immigrants who are convicted criminals will be the Obama administration’s priority.

Immigration advocates say the Obama administration hasn’t lived up to its promise to only deport the “worst of the worst,” as the president has said.

Announcement about the new review probably will anger Republicans who contend that Obama has been too lenient on illegal immigrants.