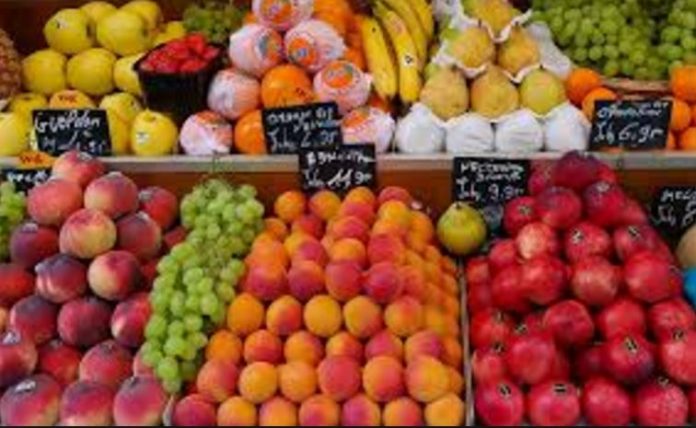 Katherine Gustafson at Forbes is continuing her series focusing on how mass deportations would alter our food supply in the United States. She tries to answer the question; “Will our dinner plates under a prospective Trump administration shift away from tender, nutritious fruits and veggies, and instead lean more toward commodity crops?” Unfortunately, the answer is yes.

Gustafson recounts the impact of President Eisenhower’s “Operation Wetback,” the last mass deportation program, on the tomato industry in the 1950s. Tomatoes had been grown on family farms prior to the crackdown. The emphasis was on taste and juiciness. When the farm labor force was deported, machines were designed to take their place. Only agribusiness could afford the capital investment in mechanical harvesters and many small farms went under. New tasteless tomatoes were developed that could withstand mechanized harvesting.

Gustafson predicts that mass deportations will result in the further destruction of the family farm. She writes that:

Only the largest farms can afford expensive mechanization technologies. The 16-armed Agrobot, a robot designed to harvest strawberries, costs around $100,000, and the 60-arm model in development will cost much more. Such price tags lead to further consolidation of agribusiness, which is already a concern for our food system. The same pattern holds for tomatoes: Between 1964, the year the Bracero program ended, and 1975, California’s tomato farms decreased from 1,072 (averaging 132 acres) to 845 (averaging 354 acres).

She says that the large number of varieties of fruits and vegetables will again decline as suitability for mechanical harvesting replaces taste and nutritional value as the most desirable agricultural trait. She writes:

As farms consolidate and invest in mechanization, the intensiveness of agriculture increases. Mechanized monocultures have a negative effect on biodiversity and contribute to climate change, as well as limiting crop diversity, whichthreatens food security. Those farmers who grow noncommercial varieties such as non-hybrid heirloom species, are usually small farmers, who will be increasingly squeezed under a more mechanized agriculture system.