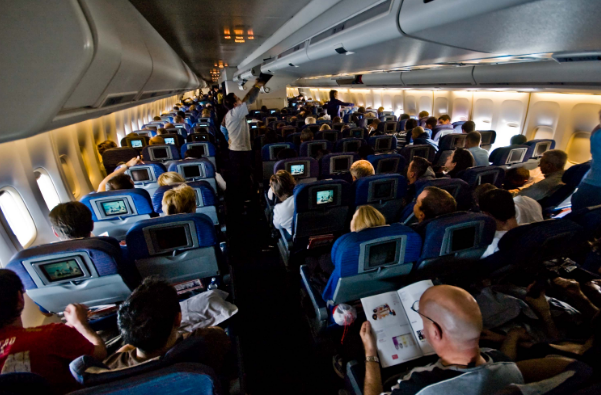 Over the last two weeks there has been a lot of discussion in the media about requiring undocumented immigrants to leave the United States, go home, and then “get in line” for a Green Card. While this has been described by some commenters as a “softening” of current policy, it is really nothing of the sort. Here’s why.

Undocumented immigrants are not trying to “cut the line” to get in to the U.S. faster than they normally would. They are typically people for whom there is no line at all. If a person does not fit into a set of fairly narrow immigration categories then that person will never be issued a visa. Nearly all visas go to close relatives of U.S. Citizens or Lawful Permanent Residents or to people with advanced college degrees.  Most of the 11 million undocumented immigrants currently in the United States are not eligible for these visas.

Most immigration reform proposals since 1986 have included a provision allowing undocumented immigrants who come forward to have a new path to permanent residence, in recognition that under current law they have no way to get a Green Card. Without some new way to access a visa, no undocumented immigrant would leave the country to “get in line.”

Even for those undocumented immigrants with a way to get a visa, say through a spouse who is a permanent resident, leaving the country is generally not a good idea. Under a law passed in 1996, if a person has been undocumented for more than a year and leaves the U.S., that person is barred from reentering for ten years even if a visa is available!

Some commenters suggest that those who return home might be accorded some special legal consideration and be allowed to come back to the United States after jumping through some hoops. This is what conservatives called a “Touchback Amnesty” the last time it was proposed. The problems with such a program were discussed recently by the American Immigration Council:

It is a symbolic gesture than serves no discernable purpose. Leaving the country for a short period of time and then returning doesn’t accomplish anything.

It likely would be a logistical nightmare. Having 11 million people moving back and forth through (mostly southwestern) ports of entry at roughly the same time could create transportation bottlenecks.

Many immigrants wouldn’t do it. It would needlessly provoke fear among undocumented immigrants that they might leave the country only to discover afterward that they won’t be allowed to return for some reason. As a result, many people probably would not come forward and a significant undocumented population would remain.

It would disrupt economies and families. “Touchback” would force people to leave first for an uncertain period of time, jeopardizing jobs and homes and separating families, rather than facilitating immigrants’ continued integration into the U.S. economy and society, which is (or should be) a central goal of any legalization program.

Touchback programs are silly and unworkable. Except for enriching airlines, no one benefits from them.