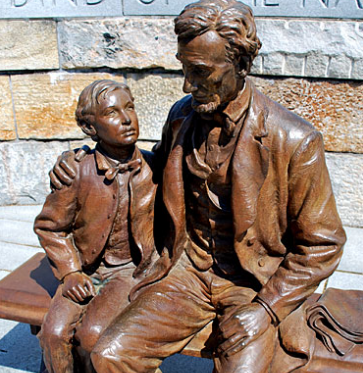 Questions and Answers on Trump’s New Ban on Immigrants

Why Was the Far-Right Militia “Three Percenters” at East Meadow Rally...