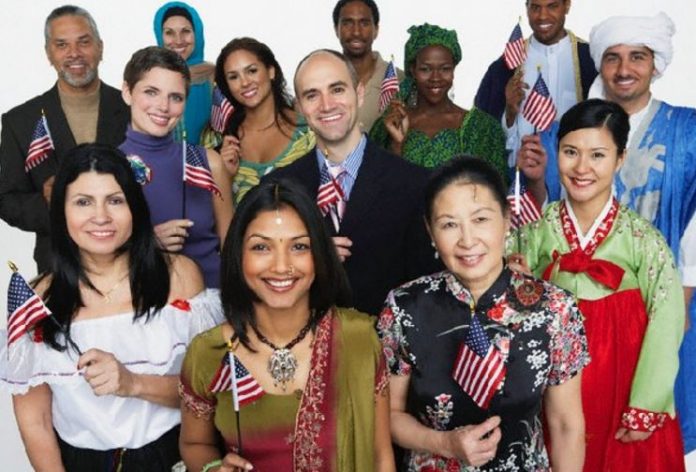 To march with NYIC, look out for our banner at the rally. For more information contact Thanu Yakupitiyage at tyaku@nyic.org.