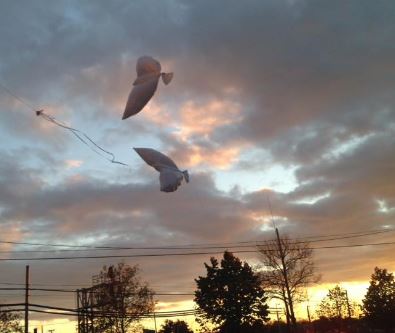 Dozens of Long Islanders gathered in Patchogue to remember Marcelo Lucero, who was murdered near the railway station on November 8, 2008. Marcelo’s brother Joselo spoke to those gathered at the vigil warning that violent language from politicians often begets violent acts from young men.

Participants repeatedly called for peace and respect for everyone for Long Island and the United States to move forward. 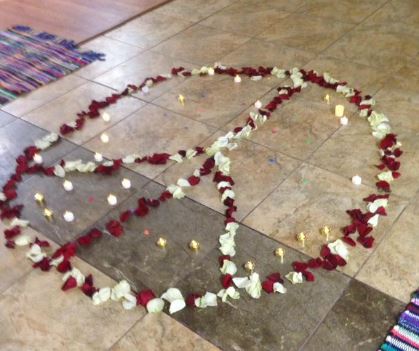 The “Marcelo Lucero” song was sung as part of the vigil. 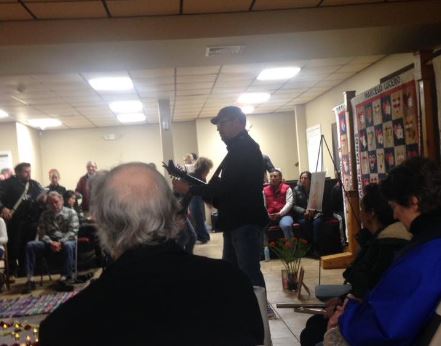 The vigil participants then walked through the streets of Patchogue to the site where Lucero was attacked. 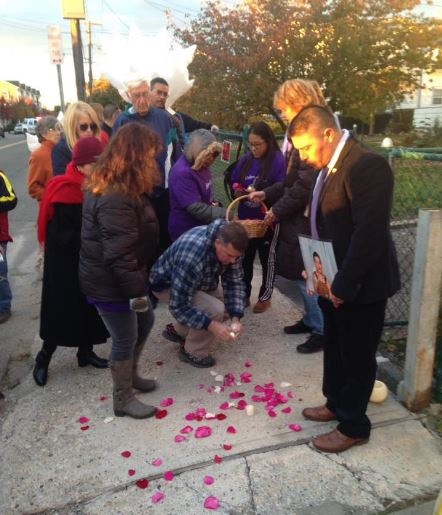 Balloons in the shape of doves were released from the place where Marcelo Lucero bled. 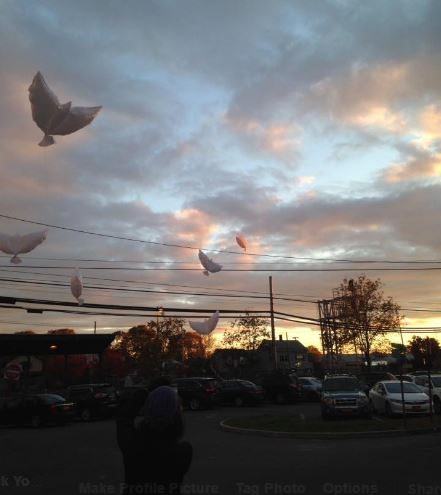