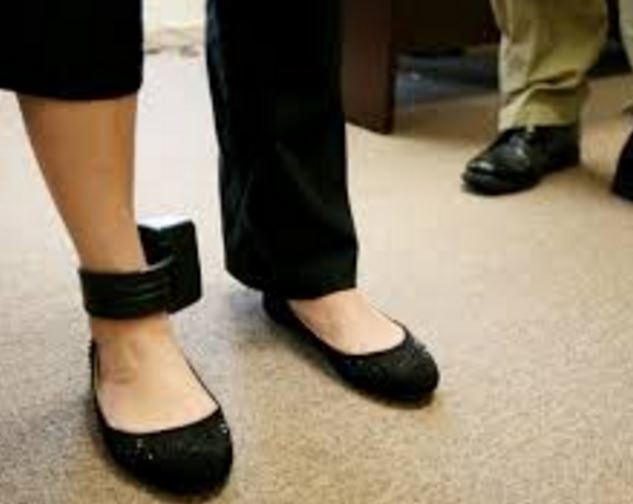 Mother Jones published a report this week looking at the business of monitoring immigrant mothers released from detention. Many of them are required to wear an ankle bracelet so that they can be monitored. While this practice is itself controversial, Mother Jones looks at the practices of a bail bonding/monitoring company. The bracelets are provided by a private company, Libre by Nexus, and the people paying for them are the immigrant mothers themselves. The bail bond company only posts a bond after the woman agrees to be monitored. According to Mother Jones:

Since launching in 2013, Libre by Nexus has seen its business explode, in part because of the recent surge of Central American migrants and a push by Immigration and Customs Enforcement (ICE) to raise detainees’ bonds as a deterrent to further migration. (Though bonds start at $1,500, they are regularly tens of thousands of dollars.) An ever-worsening backlog in federal immigration courts means that detainees who can’t afford to post the required collateral can face months, even years, in detention. That’s where Libre by Nexus comes in.

The fees charged can eat up a large part of the immigrant mother’s income:

Those fees—$420 a month plus as much as $4,000 up front, part of which goes to a bail-bond company—can be higher than the cost of electronically monitoring criminal parolees. They can exceed the original bail amount. If a client’s ankle monitor gets damaged or lost, the company can charge her up to $3,950, which may be several times the typical replacement cost for the device.

High bail levels set by Homeland Security and the immigration courts is driving this abuse.