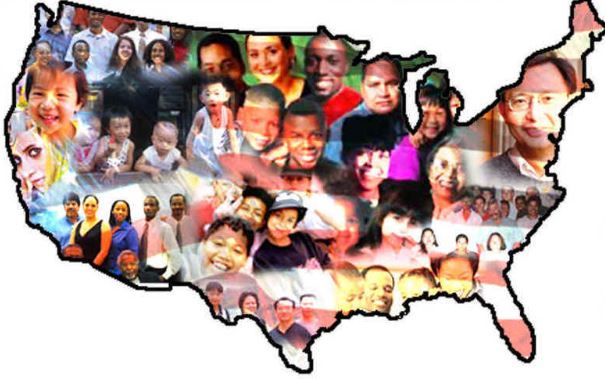 New polling from ABC News and the Washington Post shows strengthening support for immigration reform. The results are similar to a CNN poll conducted last week. In spite of all the rhetoric directed against immigrants, Americans are not buying the anti-immigrant line. Given the choice between “creating a path to citizenship” and “deporting all undocumented immigrants,” 79% chose the path to citizenship and only 15% favored mass deportations.

Then there is the question of building The Wall. 34% supported building a wall while 63% were against that extreme measure. Only 21% thought Mexico might be made to pay for it.