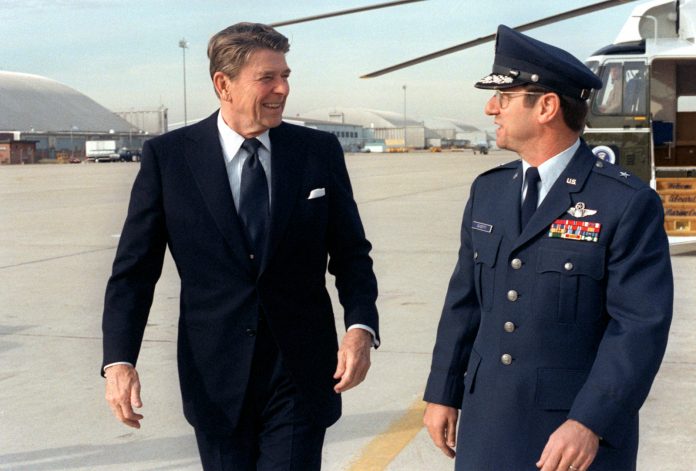 With the ugly head of xenophobia and tribalism flaring up as the “caravan” of Central American refugees approach the southern border, anti-immigrant crusaders continue to ignore the United States’ fundamental role in the origins of their plight.

We must remember an often-neglected aspect of the United State’s massive role in the political instability and violence that plagues Central America to this day, all in the name of Cold War fever to stop the spread of communism. It will be up to history to decide whether the U.S. intervention to stop such a political ideology was justified. However, it is indisputable that the ongoing impacts, which killed, displaced, and impoverished millions of Central American people, rest in no small part within our nation’s responsibility.

In the 1980s, the Ronald Reagan-led White House dipped its hand into escalating conflicts in the region in an attempt to prevent the growth of communist influence. In a retrospective article on why Reagan was seen as such a polarizing figure in Central America, the Washington Post wrote in 2004:

The United States was heavily involved in wars in Nicaragua, El Salvador and Guatemala in the 1980s in what Reagan described as an effort to stem Soviet influence in the hemisphere. The United States spent more than $4 billion on economic and military aid during El Salvador’s civil war, in which more than 75,000 people were killed, many of them civilians caught in the crossfire.

In El Salvador, those dollars were funneled into military-backed death squads to help put down revolutionary resistance groups, primarily the Farabundo Martí National Liberation Front (FMLN), a coalition of five guerrilla groups that clashed with the government in the infamous Salvadoran Civil War. As reported by the New York Times in 1987, hundreds of thousands of Salvadorans fled to the U.S. to escape from the brutal conflict and the widespread poverty.

Reagan also sought to take down the Cuban-backed Sandinista government of Nicaragua, going as far as selling arms to Iran — in violation of an embargo — in an effort to secure the release of American hostages being held in Lebanon. At the same time, the funding would go to support the Contras, the rebel group fighting the left-wing Nicaraguan government.

Additionally, the Reagan administration reinstated aid to the Guatemalan military dictatorship in 1982, which was found to have committed genocide against the indigenous Mayan population, for fear that they might support left-wing guerrillas. Aid was previously cut off by President Jimmy Carter, after evidence of serious human rights abuses by the government. Just decades earlier, the Central Intelligence Agency funded a coup-d’etat that deposed the left-wing president, paving the way for a repressive regime.

Meanwhile, the MS-13 street gang emerged in the 1980s in Los Angeles, formed by some Salvadoran immigrants who had fled the civil war. In the next decade, the U.S. implemented severe crackdowns on the gang, sending them back to already destabilized Central American nations, where they then established satellites of the gang. This, in turn, produced more gang members that would seek to enter the U.S., exacerbating the original problem.

Since then, this perpetual cycle of violence, a lack of support for our immigrant youth, and poor immigration policy have only worsened conditions in Central America, as well as the gang problem.

A year ago, President Trump abruptly ended the Central American Minors program, which allowed certain parents to apply for refugee status for their children escaping violence from El Salvador, Guatemala, and Honduras. With a shrinking window of opportunity and ever-present dangers, such actions only serve to perpetuate the squalor and danger that force young immigrants into gangs.

As immigrants families seek refuge from gang violence and political instability, we must bear in mind that the U.S. had a large role in shaping the conditions from which they are escaping. If we deny them a helping hand, we are wiping our hands clean and compromising our integrity as a global power, by dismissing those who need aid right in our own backyard. 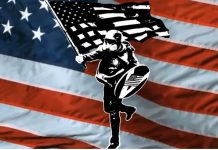 A Look at The Proud Boys’ Record of Anti-Semitism 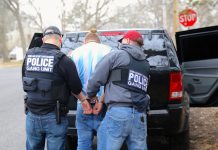