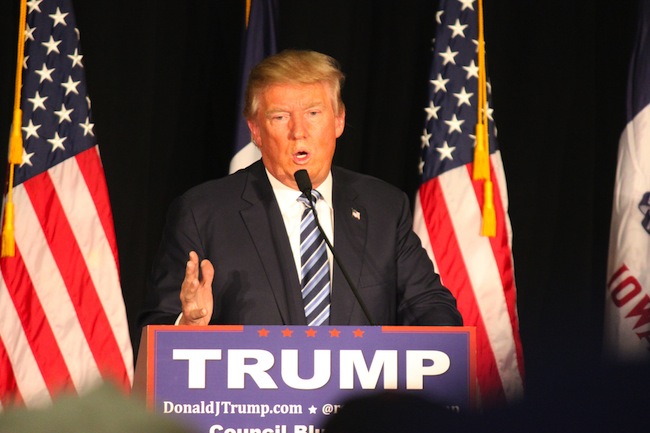 As the start of the Trump presidency looms ever closer, immigration rights supporters are looking for signs of what the new administration’s priorities will be. In my meetings with undocumented immigrants and Long Islanders with DACA and TPS, there is a concern that dreadful times are ahead. It is difficult at this point to reassure them. There is no sign that President-elect Trump is “softening” his harsh immigration stance, in spite of what some media commenters claim. However, the new president will not be able to act against immigrants on all fronts simultaneously.

Trump has not yet filled out his immigration team below the cabinet level, but his early pick of Senator Jeff Sessions as Attorney General is a bad portent. Sessions is on the extreme right of Congressional Republicans on immigration and as Attorney General he will have jurisdiction over the immigration courts. There is also talk among President-elect Trump’s supporters that immigration hard-liner Kris Kobach will be named “Immigration Czar,” according to the Fort Worth Star-Telegram, a position which would coordinate policies against immigrants across departments. Such a “czar” is not subject to the normal Senate confirmation process, making it easier to bring this controversial activist into the administration. There is no word yet from the incoming administration if this is on the table.

A report from Reuters on a meeting between the Trump transition team and the Department of Homeland Security (DHS) has immigration advocates concerned. The department was asked by Trump’s team to “assess all assets available for border wall and barrier construction.” The December 5 meeting focused on the expansion of the detention of immigrants, aerial surveillance of the border, and the rescission of President Obama’s executive orders on immigration. The Trump team also expressed concern that information on DACA applicants be preserved, possibly for use against those young immigrants.

Every indication is that Trump is going to move to fulfill at least some of his anti-immigrant campaign promises. He has not been meeting with anyone from the immigrant rights community and has given no indication of any planned relief for young people with DACA, a program he has pledged to end.