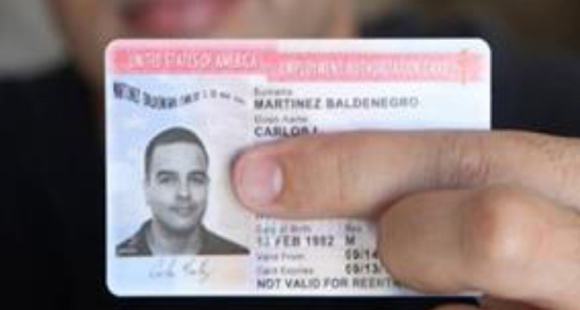 I was very happy that the Supreme Court decided to take up the case of United States v. Texas this term. This is the case to end the injunction issued by a Federal Court in Texas blocking President Obama’s executive action on immigration. If the Court finds in favor of the president, the DACA+ and DAPA programs will go forward before he leaves office.

While we expect a victory for immigrants in the Court, there is always the possibility that the Supreme Court will rule in favor of the State of Texas. I want to spend a few moments discussing the possible ramifications of a loss.

If the Supreme Court finds that Texas has legal standing to challenge Federal immigration practices in this case, we may soon see a slew of lawsuits on other immigration measures. A ruling in favor of Texas might lead to lawsuits by states to block the resettlement of Muslim refugees in those states, for example.

States along the border might sue for the redeployment of Border Patrol agents. We could imagine Arizona suing to have Border Patrol in New Mexico moved to Tucson. While such a suit might not be successful, it would chew up Federal resources in defending it. We know that anti-immigrant politicians will use these legal actions to raise their political profile.

Success for Texas in the case before the Supreme Court might also lead to state challenges of other exercises of executive prosecutorial discretion. The Department of Homeland Security often decides not to begin the deportation process against some undocumented immigrants because their country has become unsafe or because they are the parents of disabled United States citizens. We can well imagine Texas bringing a lawsuit against Homeland Security to end this practice.

There is also a large, existing DACA program with hundreds of thousands of young immigrants receiving protection from deportation. These DREAMers are able to live and work here under an executive action program not that different from the DACA+/DAPA programs under consideration in the nation’s highest court. So far, all challenges to the 2012 DACA program have failed, but if the Supreme Court rules for Texas, expect to see new lawsuits filed trying to dismantle the original DACA program.

None of this is being said to create more worries in the immigrant community. But, we must be alert to all the possibilities of the Court’s decision.