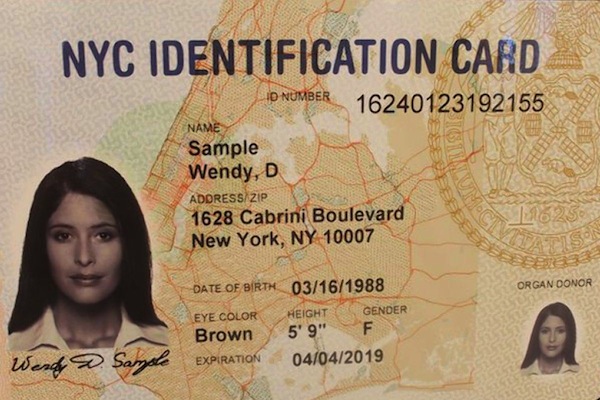 The NYC Identification Card, the free ID that is available residents of all immigration statuses, will be available for a third year. Any person living in the five boroughs can apply for a card, which also gets them special membership deals to different local attractions.

Mayor Bill de Blasio stated at the renewal announcement that the purpose of the ID is “so that all city residents can feel confident interacting with the NYPD, entering their child’s school, obtaining City services and so much more.”

This news comes just two weeks before the inauguration of President-elect Donald Trump, who has stated that he will aim to deport millions of immigrants. In response, New York City has stopped retaining background information for those applying for the NYC Identification Card and vowed to destroy any such documents they have on current card holders.