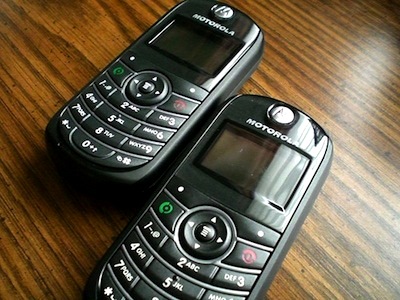 The ostensible purpose is to deny such phones to drug dealers and terrorists. Of course, those evildoers can just drive to Nassau to pick up a phone. It is poor people, domestic violence victims, and immigrants who will be harmed.

From Newsday’s editorial board:

Legis. Kate Browning (WFP-Shirley) acted out of compassion for families who have lost kids to heroin overdoses. Her bill, however, is misguided. It requires buyers to show two kinds of ID and requires the seller to enter that information into a newly created police department database or keep their own records.

Drug dealers will quickly find other ways to conduct their deadly commerce, but the erosion of civil liberties will remain. Two forms of ID aren’t required to buy many lethal weapons or to vote, actions with more consequences than using a cheap phone. This bill, scheduled for a Tuesday vote, should be rejected by the legislature.

Click here to show your opposition to the cell phone legislation.