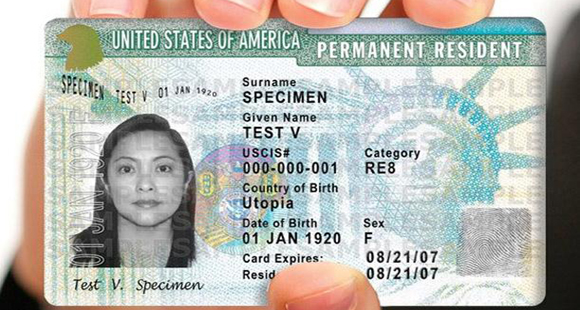 The Obama administration announced a change in immigration rules last week that will make it easier for some family members of permanent residents to get their green cards. The new rule, which goes into effect on August 29, 2016, expands an existing program created by the president in 2012.

Under current immigration law, anyone who has been living undocumented in the U.S. for more than six months and who leaves the U.S. must remain outside for three years as a penalty. Anyone with more than a year of unlawful presence who leaves must stay out for ten years. This is a great hardship for many undocumented immigrants who have family members who could file relative petitions for them to obtain permanent residence. If they return to their home countries to pick up their visas, they might be barred from returning to the U.S. for years.

In 2012, President Obama announced a new program that allowed the Spouses and Children of U.S. Citizens to obtain a waiver of this 3 or 10 year bar to coming back to the U.S. A waiver is a form of forgiveness. The undocumented immigrant has to prove that not being able to return to the U.S. will be a hardship to the U.S. citizen spouse or parent. The new rule expands this program to include harm from separation to a spouse or parent who is a permanent resident.

This waiver is not automatic and it is not always granted, even for people who appear to qualify. The advantage of this program is that the decision on granting the waiver is made while the undocumented immigrant is still in the U.S., so the immigrant knows the waiver has been granted before leaving to pick up the visa.

Let me give you a few warnings. Since this expansion was announced, I have heard this program confused with the DAPA program that the Supreme Court put on hold in June. It is not DAPA. It is also not an incredibly broad expansion of the existing waiver program, however it will help hundreds of thousands of children and spouses of Lawful Permanent Residents get their “Green Cards.”  I will write more about this development next week.

Because this waiver process is complicated, it should never be applied for without the help of a competent attorney.