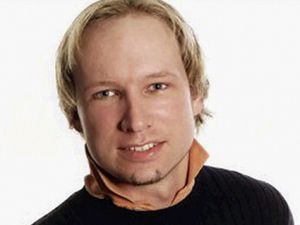 Watching the MSNBC show Morning Joe today, Joe Scarborough used the Friday massacre by an anti-immigrant activist in Norway to discuss Muslim immigration there. Joe recalled the stabbing of anti-Muslim activist Theo Van Gogh—a killing that did not take place in Norway—and ended by describing immigration and integration there as “frightening.”

Joe was not alone in adopting the Norwegian terrorist’s agenda by using Friday’s outrage to discuss Muslim immigration instead of anti-immigrant violence. Several European papers did the same.

Of course, they all likely despise his acts, and probably even disagree with his ideas, but the fact that a Norwegian-born terrorist got them talking about whether Muslim immigration is a threat means that, as we used to say, the terrorist wins.