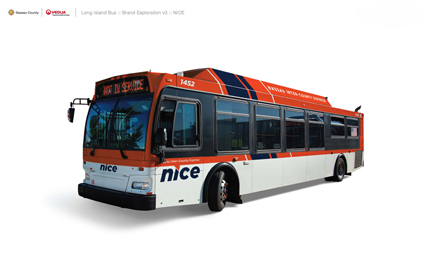 On March 7, the Long Island Bus Riders’ Union published an open letter to Nassau County’s new bus provider, NICE, calling on the company to release a public analysis of how recent service cuts have impacted riders. According to the Bus Riders’ Union, cuts to midday and weekend service have led to a nearly 25 percent decrease in total service on the affected routes, and have had a huge impact on bus riders. The open letter, addressed to Michael Setzer, the CEO of NICE’s parent company Veolia Transportation, states that in order to fully assess the impact of service changes, NICE bus must publicly release its ridership data.

The union emphasized that many bus riders already commute for over an hour to get to their job, and that doubling wait time on many routes will provide a substantial strain on working people in Nassau County.

Before Veolia took control of county buses, the company pledged that all service cuts would be voted upon by Nassau’s Transit Advisory Committee. But before such a committee could even be formed, the company made its first round of cuts, leaving bus riders and residents without a voice in the process. In the open letter to Setzer, the Bus Riders’ Union demands that the service cuts be sent to the committee, formed in mid-February, for review and a vote.

The union also called for printed English and Spanish schedules of service adjustments to be made widely available to the bus riding public.

Bus riders gave Setzer a deadline of March 8 to publicly release the ridership data, exactly one month before the service cuts will be implemented.