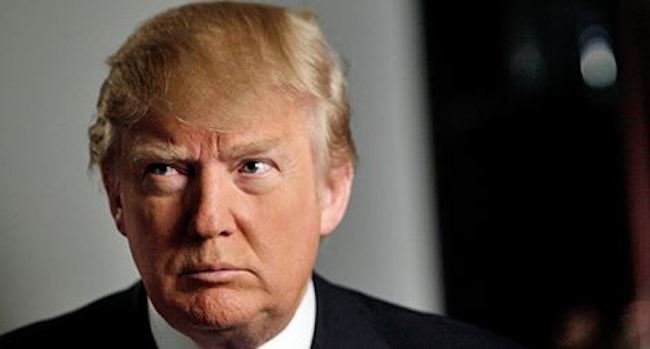 Progressives are rightly concerned about the Trump administration’s assault on fairness in American immigration. The Wall, the Muslim Ban, the cutting of refugee admissions in half are all outrageous. However, there seems to be a virtually unknown impediment to virtually all immigrants that has gone unreported on thus far. In speaking to immigration lawyers around the region, many are complaining that long delays and previously unnecessary paperwork are starting to slow the processing of immigration applications to a crawl.

Elise Damas, who heads CARECEN’s Pathway to Citizenship program, told me today that naturalization applications that took four months to adjudicate last year are now taking nine months. Lawyers working with so-called Unaccompanied Children who have successfully completed nearly all stages of their clients’ applications for Permanent Residence are now getting new damands from the Department of Homeland Security for proofs that have often already been submitted. One lawyer told me that it is as if the officers are just trying to hold things up.

Another lawyer showed me notices from Homeland Security that it intended to deny some of her applications for reasons that she had never heard of before.

The United States Citizenship and Immigration Service (USCIS) also seems to be revising a new immigration form every month. None of the forms are getting shorter, they are all getting a lot longer. Of course, as the forms increase in length, the price lawyers charge to file them goes up as well.

Similarly, in Immigration Court the ICE attorneys are no longer going along with requests by immigration lawyers to adjourn cases that cannot go to final hearings because an adjudication by another tribunal is pending. This means that these lawyers are dragged into court repeatedly on cases that are not ready for trial.

I wonder if these seemingly unrelated developments are part of a program to reduce the ability of attorneys and immigrant rights organizations to represent immigrants.