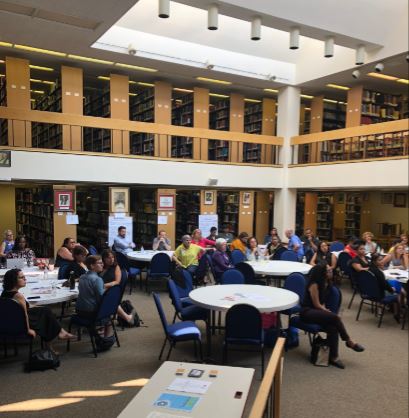 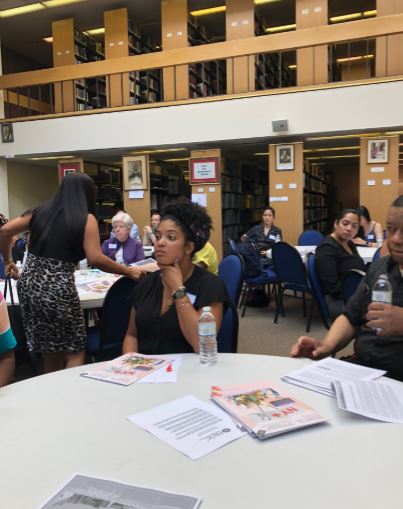 Moderated by Ivan Larios of the New York Immigration Coalition’s Long Island office, the assembly reviewed the many victories that members had won in conjunction with the New York Immigration Coalition, including Green Light driver’s licenses. They also voted on the top priorities for work in Albany next year in areas of healthcare, langage access, worker protection, education of immigrant children, English Language learning for adults, the Census and Civic Patyicipation, legal services and criminal justice reform, among others.