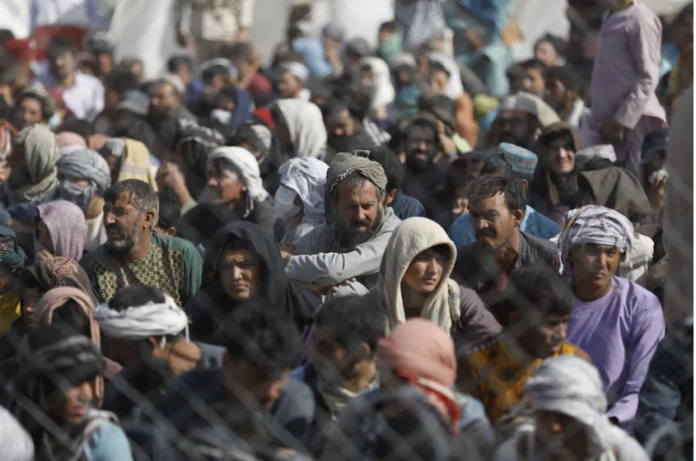 The collapse of the U.S.-backed Afghan government leaves thousands of that country’s citizens in danger. At the same time, humanitarian crises in Haiti and Central America have also spawned refugee flows that need to be addressed.

The sudden collapse of the Afghan government is likely to create a large refugee flow beyond the army translators who have been the main focus of media concern. The vote by Congress at the end of July to establish 8,000 Special Immigrant Visas for translators should have taken place a year ago, but moving forward at least some in this special class may receive protection if they can find a way out of the country.
A lot of attention has also been on the Kabul airport, but we can expect larger flows of refugees at the land borders. The United States and Europe, both so involved in the wars in Afghanistan, have a moral obligation to assist these unfortunate people and to provide for resettlement for those with a well-founded fear of persecution.
The Biden Administration was caught flat-footed when the Afghan government fled the country, but it needs to shoulder the responsibilities that come with the failure of a 20 year war.
4Mary Ellen Cosenza, Stephanie Mackey and 2 others

“As President Biden ends an occupation of Afghanistan that has spanned a generation, he cannot forget our country’s obligation to the Afghan people. The New York Immigration Coalition believes now is the moment to expand the generosity of our refugee program not only for Afghans but also for the Haitian and Central Americans who are fleeing countries beset by upheaval, national disaster, and violence. We have a chance to show the world America is truly turning the page on four years of small-minded cruelty and building humanitarian solutions that recognize our outsized impact on the world.”