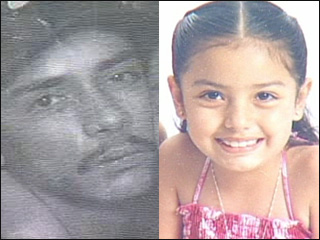 Many of you have followed Long Island Wins coverage of the alleged killing of nine-year-old Brisenia Flores and her father by members of the Minuteman American Defense (MAD) organization.

The trial of Shawna Forde, the Minuteman group’s president, was set to start this week in Pima County, Arizona. The judge ordered that jury selection be delayed, however, because of concerns that community anger over the Tucson massacre last Saturday may prevent a fair trial. Tucson is in Pima County.

Defense lawyers said that Forde’s identification with various far-right causes may lead to a linkage in jurors’ minds between her and Jared Lee Loughner, the young man arrested in the Tucson shootings. Forde’s lawyer said that both were linked in the public’s mind with the “right-wing.”

“There are people who would characterize the border-watch movement as motivated by prejudice and bigotry and that their activities usually involve members carrying guns,” Forde’s lawyer told the court.

In a motion to the court, the defense team asked for the trial to be postponed:

The defense urges that this community – a community who will be deciding Ms. Forde’s guilt or innocence, and if convicted whether she should receive the death penalty – needs some time to heal and for any “dots” that might be connected between the January 8 events and Ms. Forde to subside.

A hearing on the motion will be heard Monday.