“Sanctuary Cities” is a term the far-right uses for cities, states, and counties that have adopted sensible distinctions between policing and immigration enforcement. In other words, they don’t want to turn police officers into ICE agents. What police chiefs have found is that if immigrant communities perceive cops as deportation agents, then immigrants don’t report crimes or cooperate as witnesses in criminal investigation. Generally, the policies protect immigrant witnesses and victims, and often also prevent police from notifying ICE of arrests of immigrants charged with minor crimes.

The New York Times created a series of maps showing the places that would lose their Federal funding if the defunders have their way. The Times says that there are 39 cities that would lose funding. These include the three largest cities in the country: 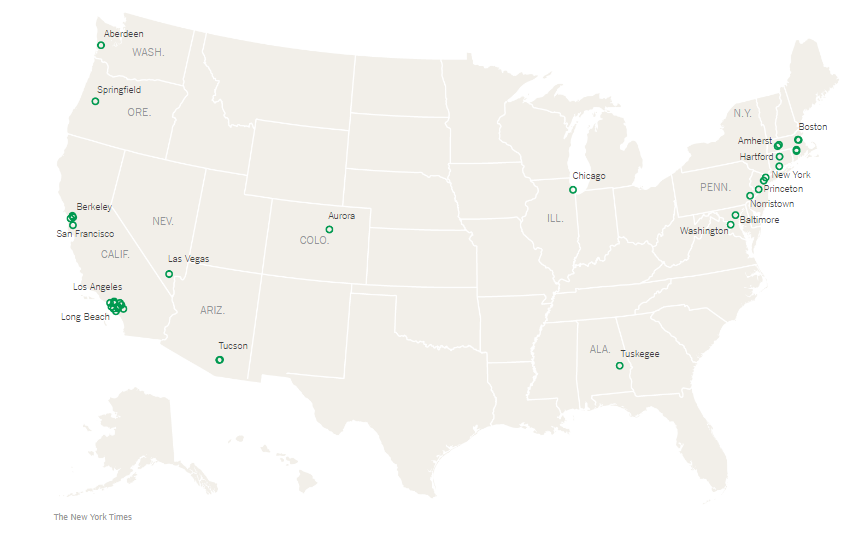 While the anti-immigrant politicians attack “Sanctuary Cities,” more than just cities would be impacted. According to The Times, an anti-“Sanctuary Cities” law would cut Federal funds off to four states: 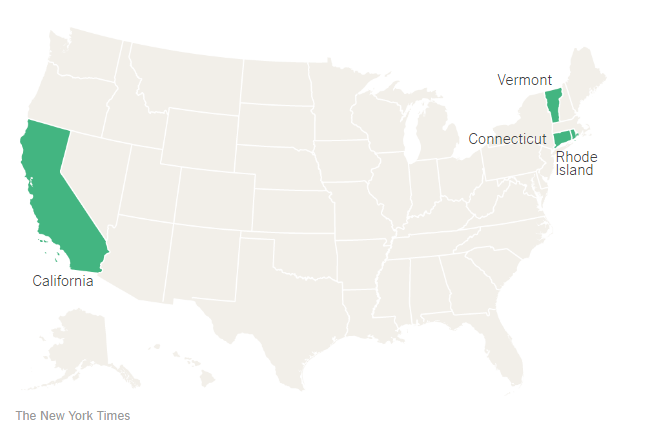 364 counties, including all of Long Island, would also lose funding if the anti-“Sanctuary Cities” crowd got their way. 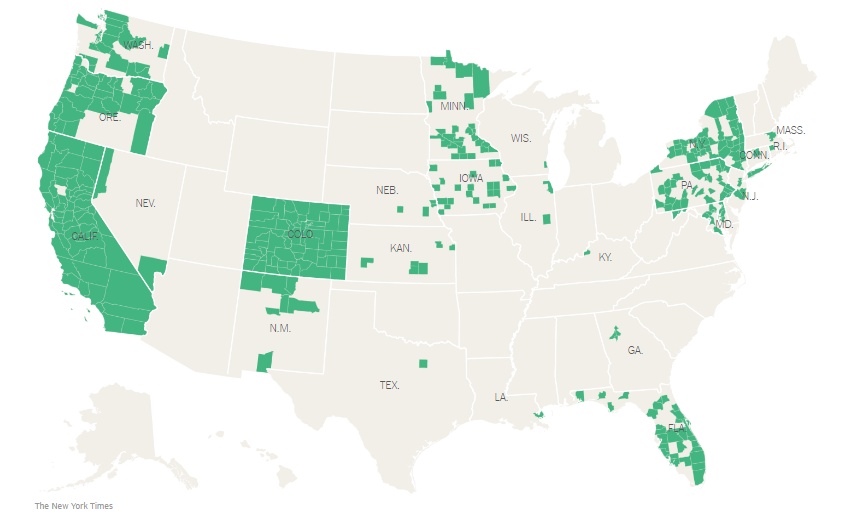 Defunding cities, states, and counties that have sensible local policing policies will just steal Federal money from places like Nassau and Suffolk and transfer it to states like Alabama and Mississippi where many of the anti-immigrant politicians roll-up the most votes.