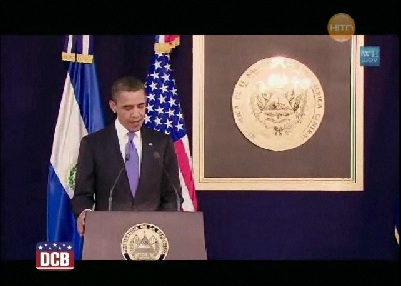 While that trip was underway, the political news show Destination Casa Blanca interviewed some of those immigrants. One concern rose above the rest: that Obama didn’t mention immigration reform during his visit, which was cut short because of military action in Libya.