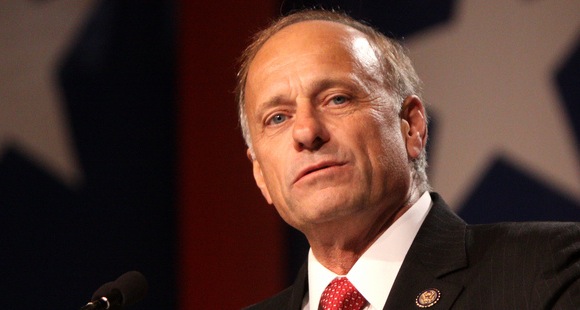 House Republicans have finally brought an immigration reform vote to the floor. In its one and only vote on immigration this year, what they came up with was an amendment that is utterly offensive to the values that we as Americans hold dear.

The House voted 218-193 for increased scrutiny of the Department of Homeland Security’s use of prosecutorial discretion to further deport and separate hardworking immigrant families.

The amendment, sponsored by Rep. Steve King (R-Iowa), is clearly designed to frighten the public with misinformation about immigrants and crime and to stir up anti-immigrant sentiment among his base. In reality, the bill gives DREAMers the same deportation priority as convicted criminals. This is unsurprising, as King is the same man who believes most DREAMers are drug-runners with “calves the size of cantaloupes.”

Long Island Wins strongly disapproves of this irresponsible and hateful agenda against immigrants that the House can only see as moving forward. We commend Rep. Peter King for voting against the amendment.

We know that the majority of Americans including Long Islanders support comprehensive immigration reform. We will continue to push hard for its passage, as it is the just and humane thing to do for all Americans, immigrant and non-immigrant alike.