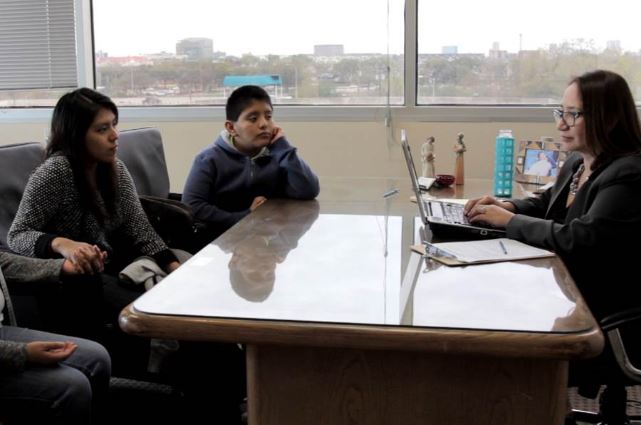 The new rule on Public Charge goes into effect on October 15, 2019. It will create significant additional barriers for those trying to adjust their immigration status to Lawful Permanent Residence through Family Petitions. This post is aimed at lawyers and legal services programs that fill out “relative petitions” so that you can understand why it is important for any Adjustment Applications to be filed as soon as possible to avoid your clients falling under the new Public Charge rule. If you are not a legal service provider or lawyer, you probably don’t need to read this.

Applications for Adjustment of Status should be mailed in time to be received by the USCIS by October 14, 2019. Those received by then will not have the new requirements imposed by the new Public Charge rule. Since the new rule will not only create tougher review standards but also the filing of an additional form, it is in the client’s interest that the filing be done as soon as possible. Also, since the application will only be considered timely filed if it is received by USCIS by October 14, these applications should be filed several days before October 14.

Applications will be grandfathered under the old rule based on the date of the filing of the Adjustment Application, not the Relative Petition.