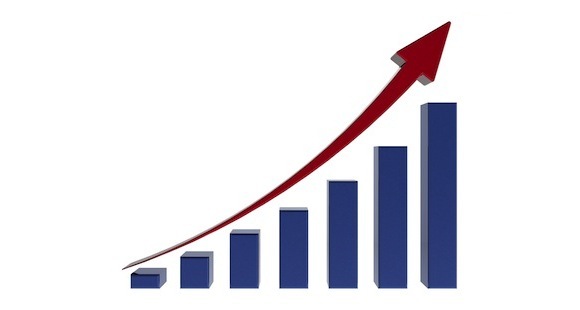 For the 100,000 to 125,000 undocumented immigrants currently living on Long Island, President Barack Obama’s administrative relief program announced on November 20 has been years in the making, and is music to their ears.

For Long Island, it’s money in the bank—nearly $11 million.

Beyond the obvious benefits of security and keeping families together, a major positive to Obama’s announcement is the massive economic impact it’s expected to have.

Combined with all the undocumented immigrants across America that could be affected (around 4.7 million), the non-partisan Institute on Taxation and Economic Policy (ITEP) concludes that the administrative relief program could raise nearly a billion dollars per year in new state and local tax revenue, an amount that has to have governors and mayors smiling broadly.

It is estimated that between 30,000 and 50,000 Long Island immigrants would benefit from the program. Extrapolating from ITEP’s estimates, that could result in $7 million to $10.5 million in additional revenue for Long Island.

The industries on Long Island most likely to be affected are the food service, construction, and childcare areas.

In New York State, estimates vary depending on economic impact, but the Center for American Progress reported last week that if the 212,000 undocumented immigrants in New York who reside with a citizen child are able to apply for the new deferred action, it would lead to a $152 million increase in tax revenues, over five years.

“This is an important step forward, and will help economically in many ways,” said David Kallick of the Washington-based Fiscal Policy Institute (FPI). “Just to help normalize employer-employee relations, so that the employee doesn’t have the threat of deportation hanging over them, is a big deal.”

While it’s hard to exactly predict precisely how big the impact will be, a glance to the past provides some clues. In 1986 then-President Ronald Reagan authored the Immigration Reform and Control Act (IRCA), which lifted more than 2.7 million immigrants into the legal workforce, allowing them to apply for jobs, open bank accounts and even own their own homes.

The economic impact was immediately felt on a large scale, driving up wages and providing better jobs for immigrants, leading to more stable lives.

According to a report done by Rob Paral of immigrationpolicy.org, between 1990 and 2006 home ownership by those affected by IRCA doubled. In addition, the 16- to 24-year-old labor force of immigrants rose from 67 percent to 80 percent, and wage gains by IRCA immigrants almost kept up with gains by native-born Americans.

Kallick and the FPI did a 2013 study showing that there would be a net gain of between 5 and 10 percent in wages for newly legalized undocumented immigrants.

“We’re talking about immigrants who are already here, so the issue is not new workers competing with existing ones,” Jared Bernstein, a senior fellow of the Center on Budget and Policy Priorities, said in a press release. “In fact, bringing these workers out of the shadows will not only boost their wages, but it could also bring some improvement for other workers.

“After all, if you find yourself working next to a group of workers who can be taken advantage of by your employer, that’s bad for them but it’s bad for you, too.”

Tax revenue on Long Island is also certain to go up, and with their ability to now get higher-paying jobs, Kallick said, immigrants will be paying taxes on those higher wages.

Kallick said he expects two major immediate consequences of Obama’s action: Firstly, an improvement in the job opportunities for immigrants, with them feeling freer to change pos…