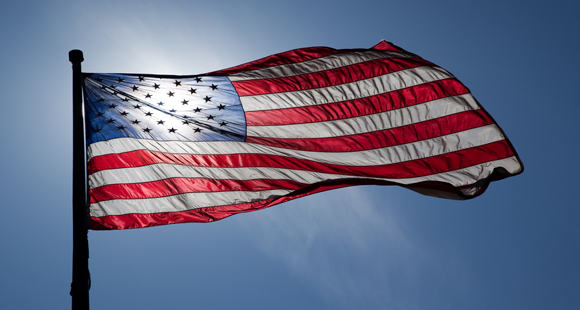 Right now, we’ve got 218 votes in favor of comprehensive immigration reform in the House, that would be enough to pass the bipartisan Senate bill.

We cannot accept legislative process or timing excuses. We have the votes and we have the time to pass a strong immigration reform bill this year.

We need both Republicans and Democrats to stand up and demand their leadership for a vote on a path to citizenship.