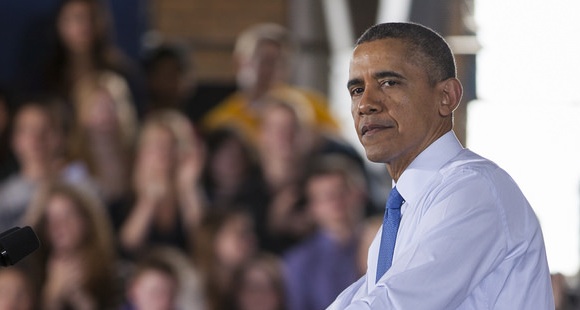 President Barack Obama has delayed a review of deportation policies until August in hopes that Congress will approve a legislative overhaul of immigration laws, administration officials said Tuesday.

While the President has suggested that this delay is to give the House of Representatives time to act on immigration reform, Long Island Wins disagrees with this approach. Delays are not the solution. The House must act and act now!

The delay means an additional 70,000 immigrants will be deported under the current policy—on top of the 2 million who have already been deported. President Obama can and must act immediately to end these unjust and inhumane family separations.

The move is clearly designed to avoid provoking Republicans, who might see any easing of deportations as a sign that the President intends to act on his own. It is time to stop the politicization of immigration reform. This is a human rights issue and we have a moral obligation to act now. And the only permanent solution to fix our immigration system lies within the halls of Congress.

Families cannot afford to wait. Our country is in a deportation crisis. The majority of the individuals slated for deportation has been arrested for minor infractions and are not violent criminals.

The longer the administration takes to complete this review, the more families will be separated. We hope President Obama will choose compassion over politics and use his executive power to pass immigration reform.