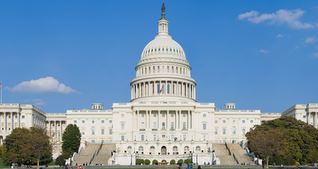 Long Island Congressional Representatives Kathleen Rice and Steve Israel joined 175 other Members of Congress in a letter to Homeland Security Secretary Jeh Johnson calling for an end to so-called “family detention” of refugee children. The letter comes immediately after the finding by Federal Judge Dolly Gee that the children are being held in substandard facilities unlicensed by any state agencies. The detentions were ruled to be in violation of a prior court order.

The Congressional letter says that there is strong evidence that “family detention” is “detrimental” to the children. The letter concludes by saying that it “is long past time to end family detention.”

The full letter can be read below: 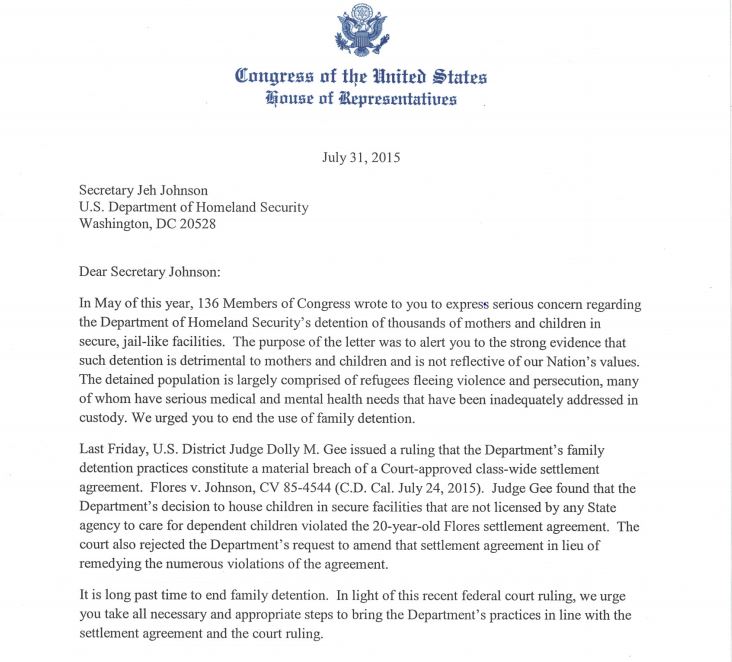