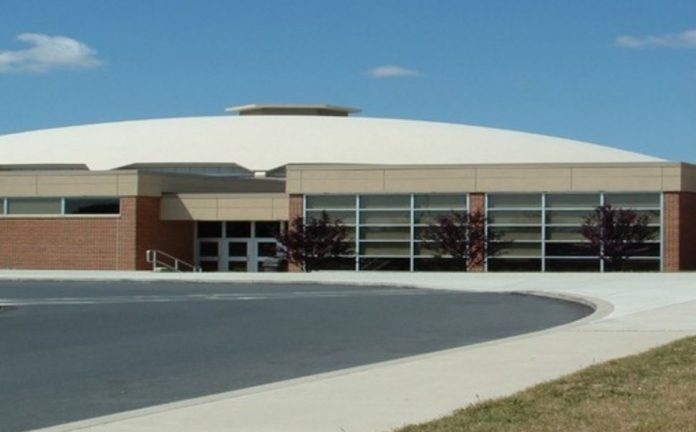 “Yesterday in the building we had a kid refer to another kid as ‘ISIS,’ we had the word ‘deportation’ thrown around, we heard someone say gays will be electrocuted, and some taunting from those of you on the victorious side. This is not who we are at Cumberland Valley. The world I want to live in is one where all humans treated fairly.”

Unfortunately, I am hearing reports like this from all over the country since the election. Children who are brown, children with an accent, children who are “different” are being taunted and told that they and their families are going to be deported. Even if the victim was born here, children are being told to “go home.”

The stigmatization of Latino and Asian students demands a swift response from teachers and school administrators. If it is allowed to continue, it will force many children of color to drop out of school. The bullies are getting their direction from their parents, who may feel that the victory of Donald Trump signaled the beginning of the whitening of America. They may see Tuesday as the first day of the resegregation of America.

I am 58 years old, but I can still remember how devastating cutting remarks from others could be to high schoolers. I knew kids who became dysfunctional for days after being called “Queer” or ugly. This week, there was an explosion of such nasty remarks.

Damage is already being done to our children this week. It may intensify as we approach the inauguration on January 20. Schools must do everything that they can to reign in the hatred or they will betray their educational mission.