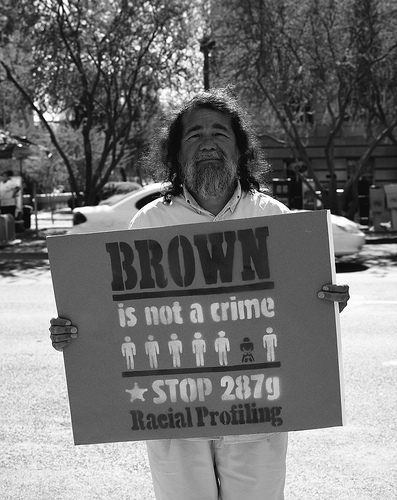 The U.S. Department of Justice released findings of a three-year-long investigation of how Maricopa County Sheriff Joe Arpaio’s consistently violated the constitutional rights of Latinos in his Arizona jurisdiction.

Assistant Attorney General Thomas E. Perez said today that Arpaio’s department generated a “culture of disregard” for the constitutional rights of Latinos. The problem, Perez said, is rooted in a sheriff’s office that breeds an environment where deputies can disregard the Constitution.

According to Perez’s letter, investigators accused Arpaio and his staff of a widespread pattern or practice of discriminating against Latinos. That treatment, he wrote, flows from the top echelons of the Sheriff’s Office and has compromised its ability to provide quality law enforcement to county residents.