A commonplace remark of politicians is that the U.S. is the most generous country in the world in receiving immigrants. On its face, this is true. In absolute numbers, the US takes in more immigrants than any other country each year. However, as a percentage of population there are other countries that are more generous. Politifact looked the rate of immigration in other countries and here is what they found: 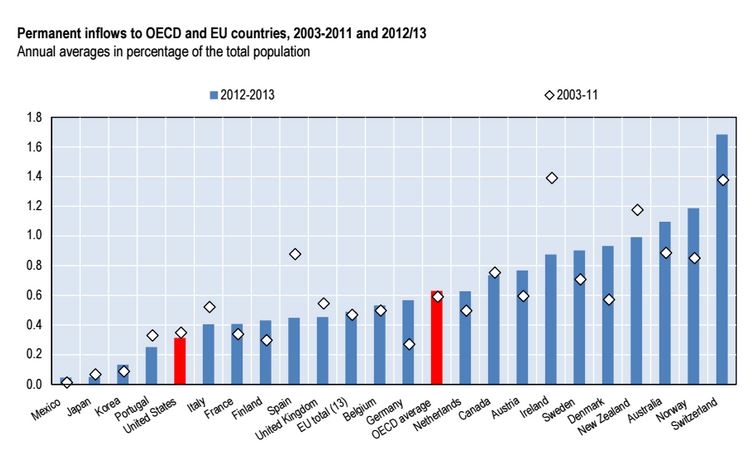