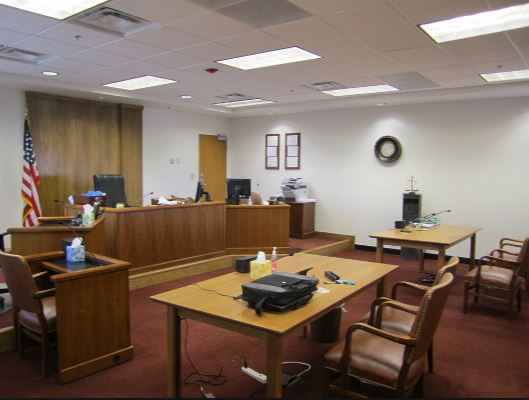 The New York Times has an interesting look inside ways that the Immigration Courts are trying to address prejudice among Immigration Judges. In August, 250 out of the 277 judges attended mandatory anti-bias training.

According to The Times:

Several current and former immigration judges said they thought the sessions were badly needed. But they doubted the training would be enough.

Few other areas of the law involve as much discretion — judges approve and deny cases at vastly different rates. And immigration judges handle more than 700 cases a year, twice as many as Federal District Court judges.

While there are 277 immigration judges today, more than ever before, their combined backlog peaked this summer at more than half a million cases, the most in history. For years, the judges union has lobbied Congress, with limited success, for more law clerks and other support staff to offset their burden.

Experts say the conditions that immigration judges work under — fast paced, high pressure and culturally charged — make some misjudgments all but inevitable.

The pressure put on judges to decide cases quickly and push on to the next case creates tremendous stress and a high burn-out rate. According to The Times “judges often must decide the fate of foreign families in the time it takes to consume a fast-food lunch.” When time is of the essence, some judges fall back on their prejudices. According to The Times:

More than 40 percent of immigrants come to court without a lawyer, but even when lawyers are involved, they say immigrants who are educated, articulate and white have an easier time gaining the court’s sympathy.

According to the expert who offered the training, “The simplest and most effective way to combat bias…is to avoid rushing and take breaks,” The Times reports. But that is hard to do given the productivity pressures the judges are under. One former judge told the newspaper that; “Over time, I think you just get used to those pressures…So then the quality of justice erodes over time as well.”