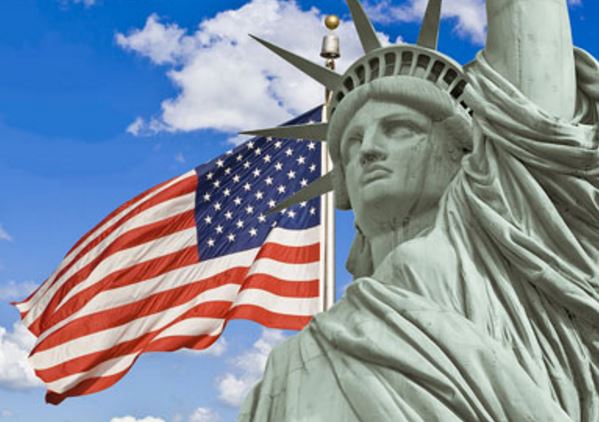 As I reported earlier this year, the Department of Homeland Security’s Citizenship and Immigration Service is raising fees in December. Now we have the list of the new fees, which will be collected for applicants applying on or after December 23. The following explanation of the increase come from the American Immigration Council:

Fees for immigration transactions will increase by an average of 21 percent beginning on December 23, 2016. Applications or petitions mailed, postmarked, or otherwise filed on or after December 23, 2016 must include the new fees.

While the fees for some petitions will remain the same, others will see significant increases. According to USCIS, the fee increase was necessary because the agency did not receive additional Congressional appropriations to cover the costs associated with the Refugee, Asylum, and International Operations Directorate (RAIO), the Systematic Alien Verification for Entitlements (SAVE) program (other than what user fees cover), and the Office of Citizenship. USCIS assumed it would continue to receive Congressional appropriations for these programs, but the funding didn’t materialize.

Without the funding from Congress, the agency will have to cover all costs with money generated from increased fees. For many years advocates have argued that user fees cannot be expected to cover USCIS’s entire budget and that Congress needs to appropriate additional funds. But instead we see a 21 percent increase in fees.