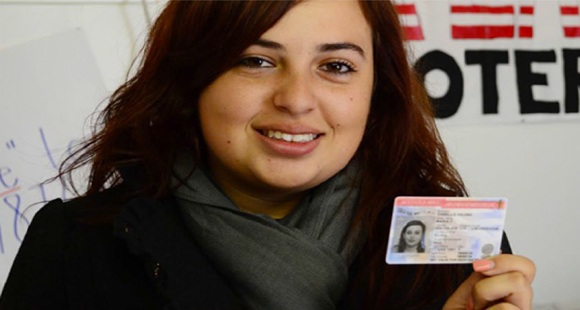 Immigrants with DACA can only travel if they are granted advanced parole. With President-elect Trump set to take office on January 20, 2017 it is important for anyone with DACA to return to the U.S. prior to the inauguration. Accoding to The Informed Immigrant:

If you have DACA and want to continue living in the U.S., you should never travel abroad unless you have applied for and received advance parole from USCIS. Advance parole is permission from USCIS to return to the U.S. after traveling abroad.

If you are planning a trip abroad—and if you receive advance parole—you should return to the U.S. as quickly as possible, by early January 2017, and no later than January 19, 2017. Even if you’ve received advance parole, you may not be permitted back in the country after January 20, 2017.

If you have not yet applied for advance parole, you can apply, but it may be too late to get a decision before January 20, 2017. There is no guarantee that you will have your application or the filing fee (which is currently $360 and will go up to $575 starting on December 23, 2016) returned to you. If you have an emergency, it may be possible to get a decision faster. Check with a qualified legal representative right away before you decide to apply.